THANK YOU FOR SUBSCRIBING

In the past few years, ShoreTel has moved from having a multi-vendor infrastructure environment to consolidating with a smaller set of technology partners. HP is a key partner based on their reliable, secure, scalable and flexible technology, combined with their commitment to the cloud.

“When we looked at the size of the hosted services opportunity and the deployment plans for ShoreTel Sky, we were drawn to HP for their security and their networking gear as well as their services and support”

As most everyone knows, cloud technology and adoption is growing rapidly across many industries. According to MarketsandMarkets, the UCaaS (Unified Communications as a Service) market will grow from $13 billion in 2014 to $23.34 billion in 2019, just over 12% growth compounding annually. And, according to 451 Research, more than 80% of cloud spend is managed by the IT department. Over half of this is directly by the CIO. As more and more companies adopt an OpEx vs CapEx model, cloud services will continue to grow. CIOs have taken note of this and are looking for reliable, secure and scalable cloud solutions.

A key component of cloud is UCaaS. UCaaS is a delivery model in which a variety of communication and collaboration applications and services are outsourced to a third-party provider and delivered over an IP network. UCaaS technologies include enterprise messaging and presence technology, online meetings, telephony and video conferencing. UCaaS is known for providing high levels of availability (HA) as well as flexibility and scalability for core business tasks.

ShoreTel is a leading provider of UCaaS and HP is a key component and enabler of our UCaaS solution.

HP enables ShoreTel to provide its customers the benefits of a cloud delivery OpEx model.

Imagine a modern, hosted service that allows end users to transfer calls between co-workers regardless of device and location. Imagine having a switchboard operator in your smartphone, and you get the picture.

During the initial build-out of ShoreTel’s UCaaS solution, we investigated which vendor solutions would allow for the kind of scalability and rapid growth ShoreTel had to support in state of the art data centers. We looked at what our current networking vendor could offer and also considered HP Networking Solutions (in addition to HP services).

Because ShoreTel needed to ramp up services quickly as well as scale those services from a regional offering to a national presence, our solution search widened considerably and we quickly went from searching for the best products to searching for the best technology partner. We realized some vendors didn’t have all the pieces we needed.

We wanted to work with a vendor who could offer a broad spectrum of solutions. When we looked at the size of the hosted services opportunity and the deployment plans for ShoreTel Sky, we were drawn to HP for their security and their networking gear as well as their services and support.

ShoreTel engaged with HP Technology Services Consulting to meet its aggressive timeline and roll-out a significantly scaled out service, in only eight months. Between monitoring, billing IP’s, firewalls and support tools, ShoreTel needed to bring 180 new systems online in two new data centers, and with HP Technology Services, we were able to source everything we needed in four months — an amazing accomplishment made possible by HP.

From a security standpoint, ShoreTel was searching for a deep, integrated solution on which to build the service. HP TippingPoint Intrusion Prevention System (IPS) offered ShoreTel the most value for their network. We need the best inline solution to clean up our traffic, and HP offers not only the best filter accuracy, but also low latency that doesn’t slow down our mission-critical applications. For us, security can’t be a bolt-on solution — it’s tantamount to our business, and that’s why we chose HP TippingPoint IPS.

With built-in redundancy, 40 Gb bandwidth, and network virtualization capabilities, the 12500 Switch Series gives ShoreTel Sky the raw power to deliver high availability and scalable performance from day one. With the ability to take advantage of the solution’s inherent Software Defined Networking capabilities, the network is future-proof, enabling point-and-click provisioning services.

HP is a great technology partner, giving us the ability to rapidly scale our ShoreTel Sky voice communications capacity to more than a million users – all in less than 8 months.We invested a lot of trust in HP that they could help us deliver a product to market on time, and they proved the value of that relationship by giving us assurances, giving us access to executives and engineers, and ultimately by delivering what they promised. 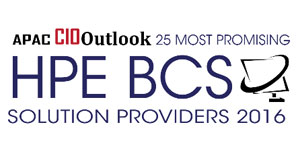 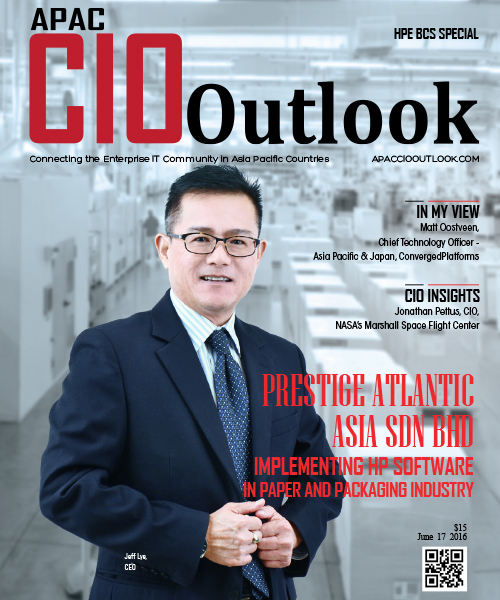 Revisiting Technology Lock-In in the Cloud

Rainmaking in the Cloud

Migration to the Cloud a Silver Lining for the Australian Government

Making the best use of Public Cloud Infrastructures 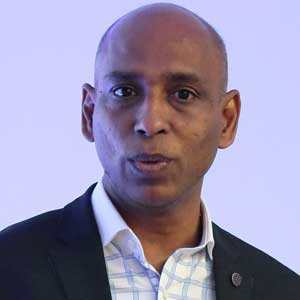 Taking check of the reality of Digital Disruption in Maritime industry

An Asian Approach to Alternative Meats 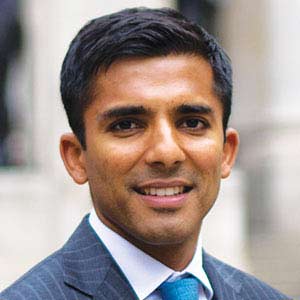 Do AI, IoT, and Big Data in Food and Beverage Sector help the bottom line for companies?

However, if you would like to share the information in this article, you may use the link below: